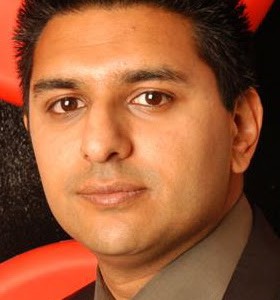 I've been a consultant at Barnet and Chase Farm since 2003 (now Royal Free) and prior to that was an Imperial trainee registrar. I initially went to medical school in Bristol and did a brief stint in Australia before doing my anaesthetic SHO training in Bristol. As a registrar I helped with the initial set up of the simulation centre at Chelsea & Westminster. During my time at BCF I have had a few managerial roles, such as Clinical Lead at Barnet and Edgware, but for the past few years I organise the anaesthetic rota. We have a team of people to do this as we look after nearly a hundred anaesthetists within the department and have to respond to various and often unexpected demands! However hopefully we are all approachable and trainees seem to have a good time at BCF and hopefully feel well supported by us.